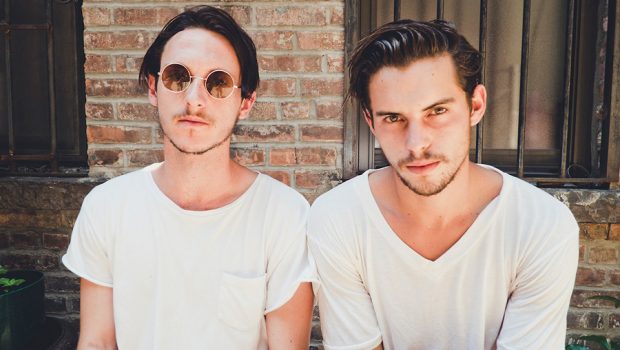 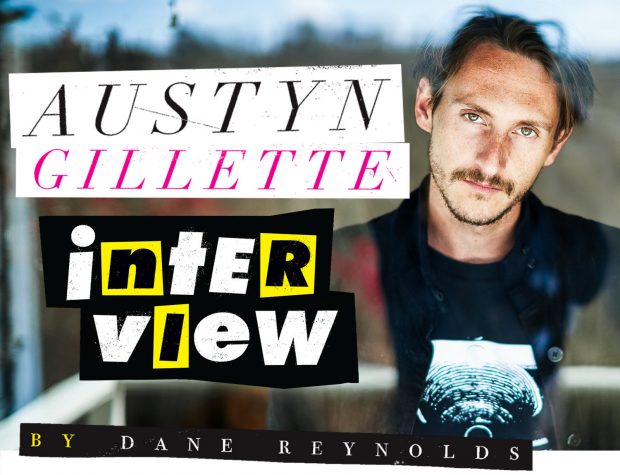 Yeah, the morning of my brother’s birthday I got a call from my stepdad at, like, five in the morning, I knew immediately what had happened. I don’t know why; I just had this intuitive notion that something was wrong. And yeah, I got that call. That’s how it happened with my dad, too. I got a call. I was in New York and I missed the call. I called back 20 minutes later and within that time he had passed.

Family. That shit’s fucked up. I started going to therapy. And then shortly thereafter—that was July, and then on October 12—Dylan passed. That was comparable to losing my Dad. 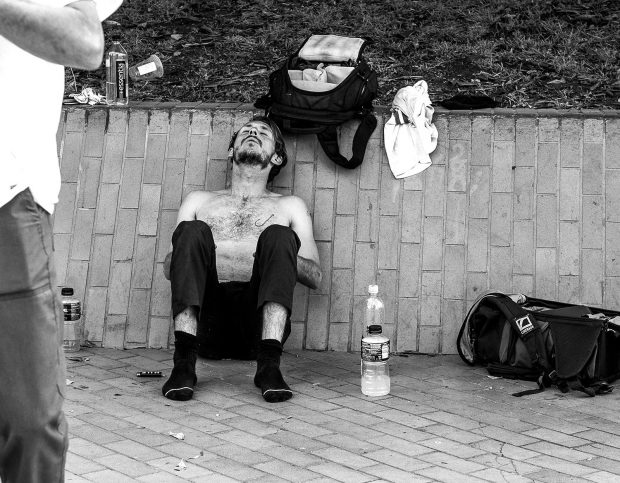 Were you guys competitive with each other?

I don’t even know. It was just our interests in music and art and women and clothing and food—it all aligned and sometimes we’d hate each other and other times we’d love each other. It was just all of it. It turned into a deeper friendship than skating. It was the first time—because it’s pretty difficult when you’re young—I’ve had a friend that I’d want to be around all the time. We’d go on trips for a month or two at a time and we’d get back from wherever the fuck we were, and just by habit we would call each other the next day and hang out the fucking next morning. So there’d only be like a nine-hour break. We were both young and had money and were able to do these things that most people can’t do. It turned into special bond. So it has been very, very hard to fill that void, and when I think through all of these tragic events in my life, I notice I’ve become a little bit less social and more sensitive. 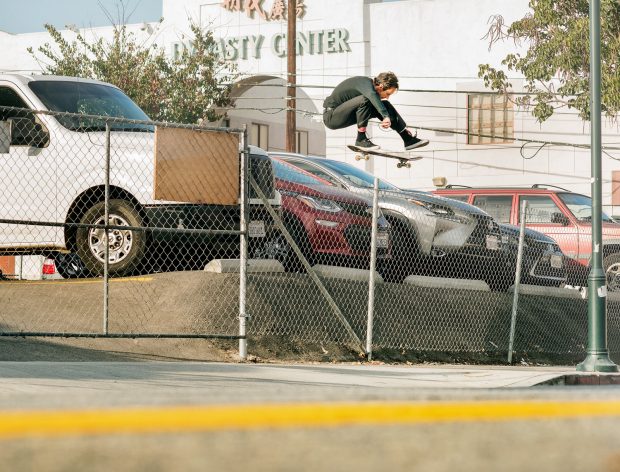 Where does the joy come in with skateboarding? What makes you stoked when you skate?
I think it’s just that thing that you think of right before you fall asleep, the last thing on your mind, something that you want to do and exactly how you see it in your head, being able to bring that to life and paint that picture that haunts you. It might be a trick in your head at a spot in some other country, and then you’ve got to figure out how to get there, and then you get kicked out and you’ve only got two days to get it. There’s this whole challenge and it lies within filming. For some people it comes really easy, and I’ve noticed that skateboarding’s become a lot more difficult for me. 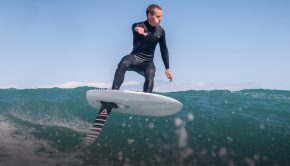 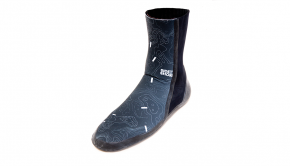 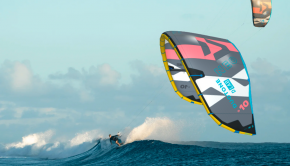 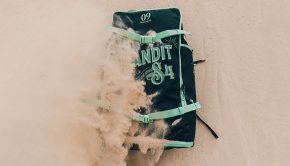 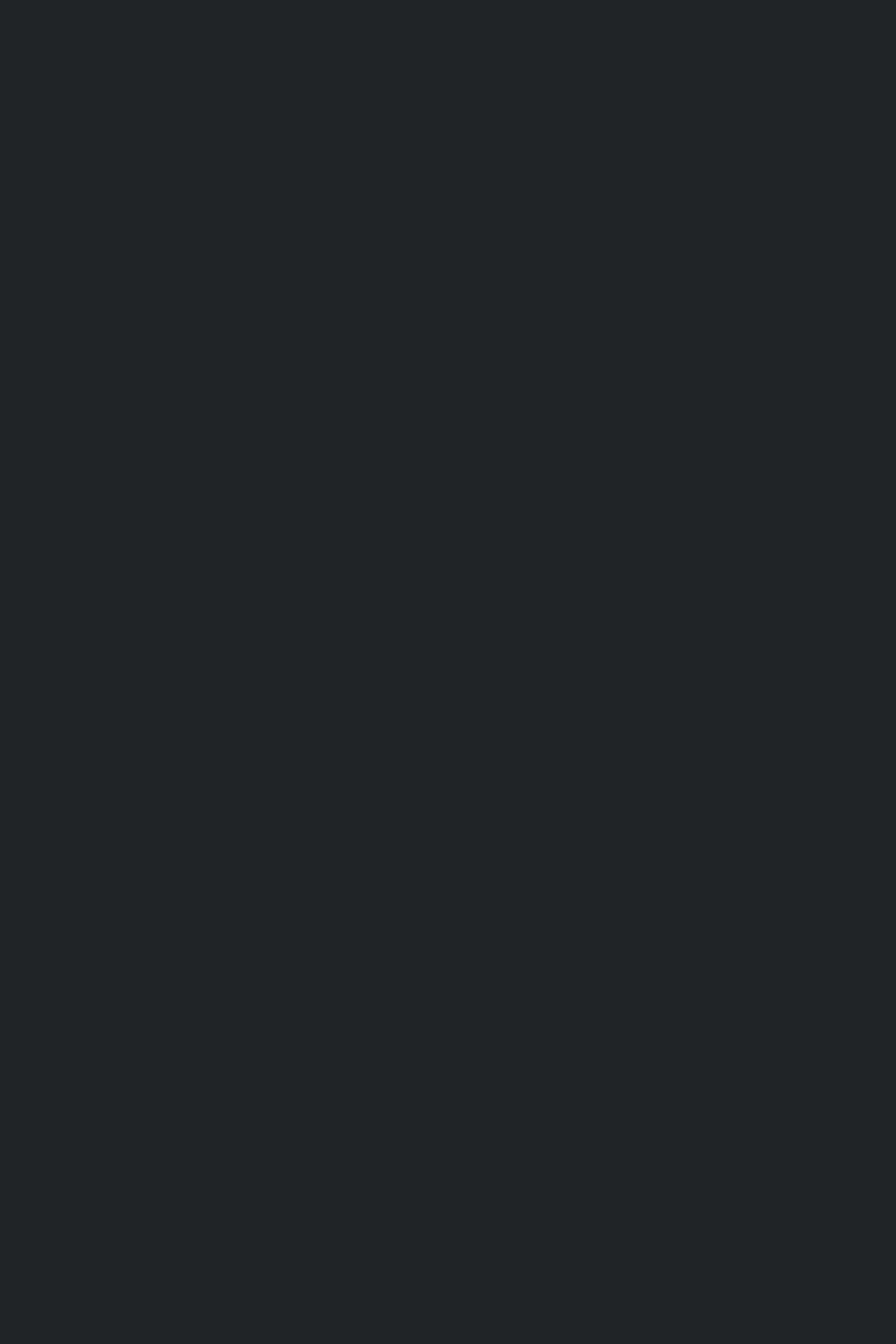